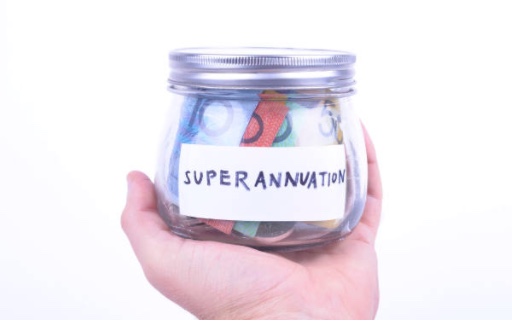 When the Federal Government announced the temporary measure to allow the early release of Super to help with the financial impact from the COVID-19 crisis, some Aussies who have long-been priced out of the market were rubbing their hands together with the plan to withdraw from their super early to give them a hand up onto the property ladder.

But, is this the right thing to do?

The Government announced the Early Release of Superannuation scheme to assist Australians who are in financial hardship and unable to meet family expenses and obligations. It allows individuals to access up to $10,000 of their superannuation in the 2019-20 financial year and a further $10,000 in the 2020-21 financial year.

The payment is meant to be used for assisting with financial hardship and can be used to pay mortgage payments only if it prevents you from losing your home. Business Insider Australia reported in June that the system was “being exploited by some Australians vying to buy a home.”

Business Insider Australia continues to report that a number of mortgage brokers have reported individuals and couples applying for loans who have accessed $10,000 or $20,000 between them from their superannuation and the banks have been very reluctant to approve any of these applications. 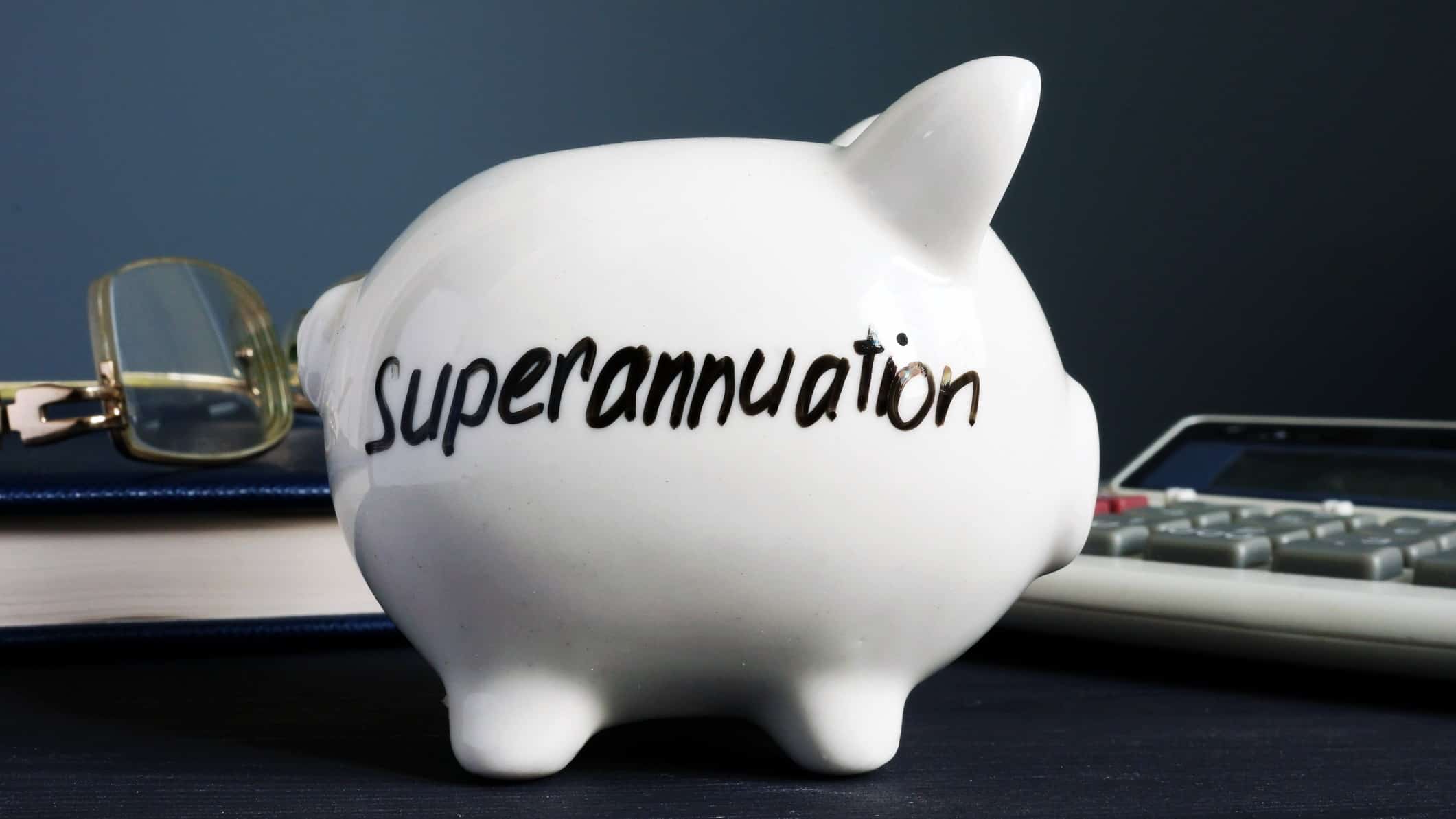 The issue that mortgage brokers are discovering is that once you have withdrawn from your superfund, this is a huge red flag to the lenders that you are suffering from financial hardship, so getting a loan approved is going to be a major hurdle. During these uncertain economic times, banks and lenders are being extra vigilant and are concerned about the possibility of loans turning to bad debts.

It’s a bit of a catch-22. If you withdraw early from your superannuation to get a leg up on the property ladder, you are declaring to the lenders that you’re suffering financial hardship so shouldn’t be approved for a mortgage. Even if you are able to get approval for a mortgage, this means you probably shouldn’t have been allowed to access your super early in the first place, according to the Government’s guidelines on the scheme.

According to economic consultancy firm AlphaBeta, figures are showing 850,000 of the 2.1million of early superannuation withdrawals made up until June 2020 have not met the Government’s withdrawal criteria. This is roughly 40% of the withdrawals made, so it isn’t surprising that some of this money is being used towards property purchases.

The industry watchdog has also warned some Real Estate Agents who were caught out providing unlicensed financial advice when they recommended tenants in their managed properties to withdraw from their super to assist in paying overdue rent.

With these findings, the ATO says it is now investigating some of the withdrawals and will add illegitimate withdrawals to people’s taxable income and has also threatened hefty fines, but is it already too late? 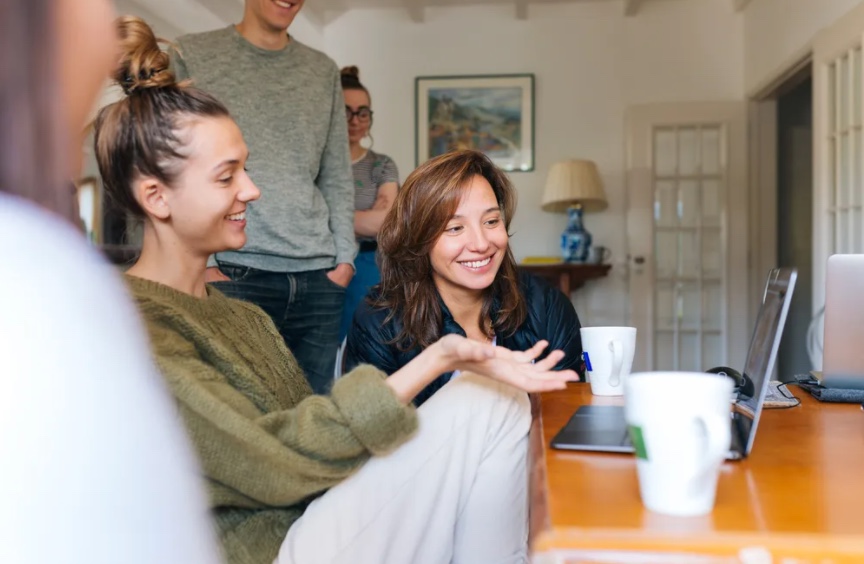 What does accessing super early mean in the long-term?

According to the Australian Prudential Regulation Authority (APRA) as at 14 June 2020 a total of $15.9 billion had been paid out of superannuation to 2.1million Aussies. However, the long-term impact of this financially may be felt long after the pandemic has ended.

Of course, the main concern about accessing your super early is that you will have less money in retirement. Canstar has crunched the numbers and discovered that the younger you are withdrawing $20,000, the bigger impact it will have. If you’re aged in your 30s you could be losing out on up to $83,000. 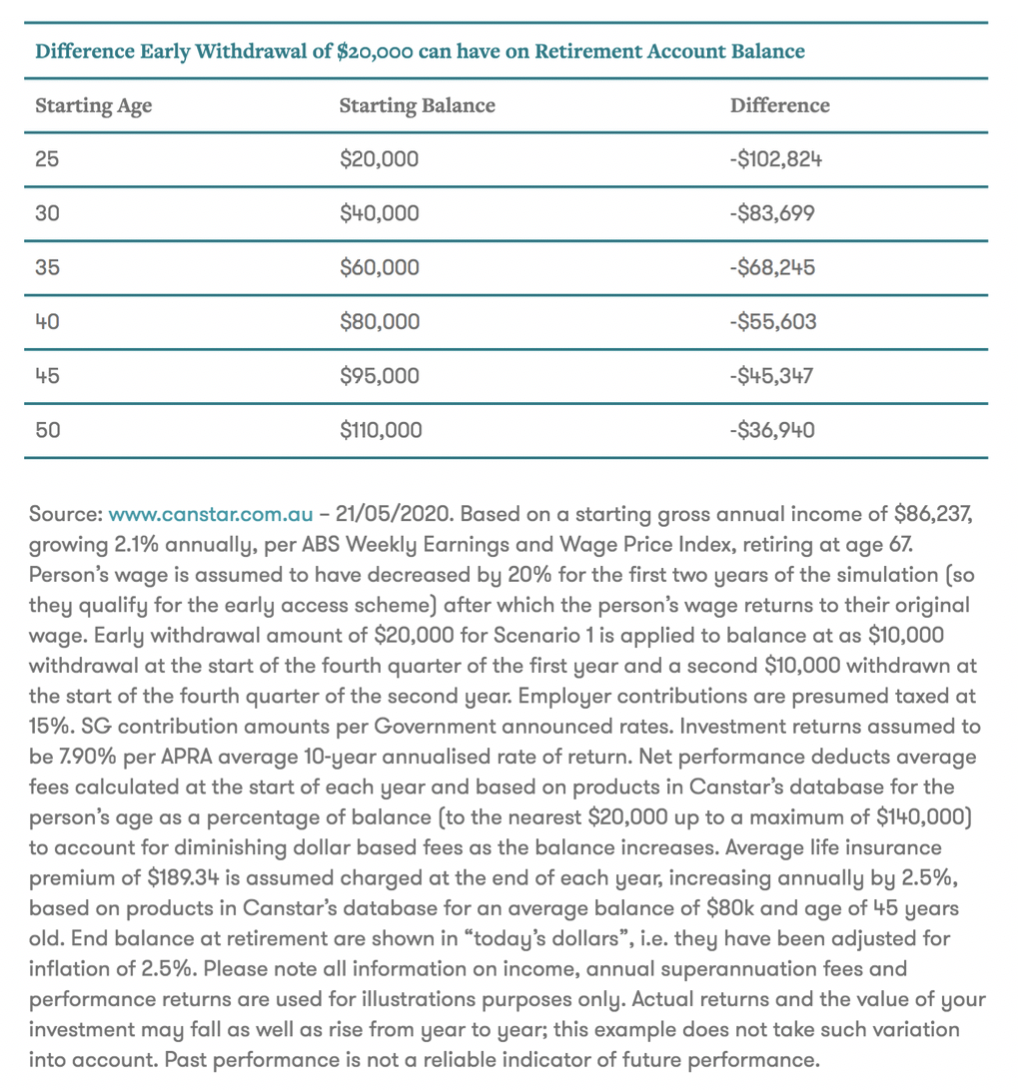 Another main concern is that most super is invested in a ‘balanced’ option which means that a large portion will be invested in the share market because the potential is for equities to provide you with some decent returns over the long term. The current share market has taken a dive over the past couple of months so withdrawing from your super now means that you’re actually locking in your losses. 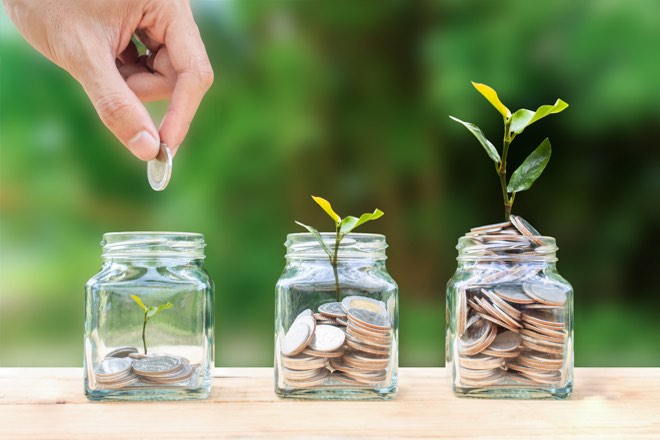 So, what options do you have to get ahead if you’re a first home buyer?

If you’re a first home buyer you can still access some of your superannuation early to help you get into the property market.

The First Home Super Saver Scheme was designed to help first home buyers get a deposit together for a property purchase. This scheme came into law from 1 July 2018 and applies for voluntary super contributions made since July 2017.

One of the biggest benefits is that you earn a higher rate of return on the money from the super fund (compared to savings account) and you will pay lower tax on the funds (15%). This also has the benefit of lowering your pre-tax income if you salary sacrifice.

If you are looking for a buyer’s agent to assist you with purchasing a home or investment property in the Sydney, Brisbane and Newcastle regions, please get in touch with Lloyd Edge and his team at Aus Property Professionals here or give us a call on 1800 146 837! 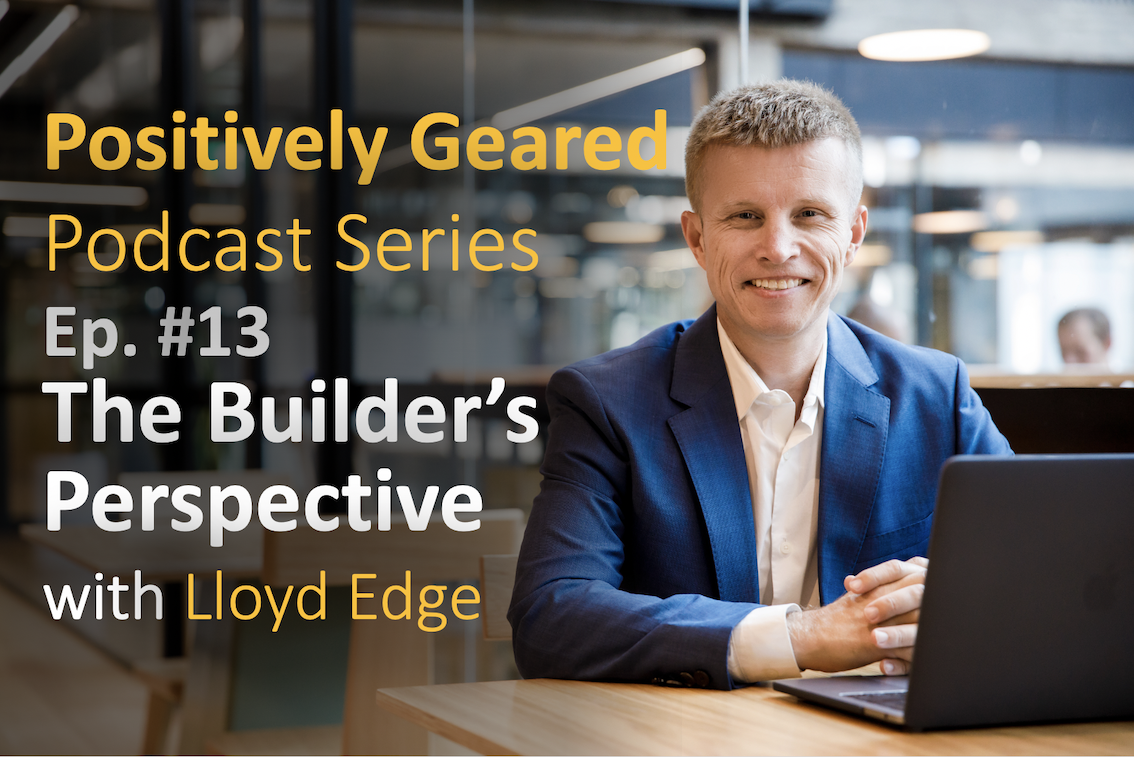