With the capital cities Sydney and Melbourne cooling, many property investors are looking outside of the capitals to discover there are other suburbs which are outperforming the big cities. The recent stability of the Brisbane market compared to Sydney and Melbourne has influenced investors to concentrate their sights on the Sunny State for their investments, and to diversify their portfolios.

We have seen the impact of the oversupply of apartments concentrated around the city in the Brisbane, but this oversupply is starting to soften a bit and over the long term investors will see benefits of holding onto their investment.

But, if you really want to get more “bang for your buck” you should be looking north to the Moreton Bay Region which has been named by CoreLogic as one of the top 10 Sub-regions, with the northern edge of the region slightly outperforming the south.

The top performing suburbs in the region year-on- year include Caboolture, Morayfield, and Burpengary.

Furthermore, Whilst CoreLogic’s data was showing many of the other capital cities year on year median value annual change in decline, Brisbane was slightly up- which shows some resilience in the current market conditions. We believe this is due to the drive for population growth in the area, and both interstate and overseas migration which has remained strong in the current year.

Why invest in Moreton Bay?

The Moreton Bay region has grown in popularity from Brisbane’s urban sprawl. Due to the location in the northern growth corridor heading towards the Sunshine Coast, the region offers affordable housing with a family orientated environment, good rail and road links to both Brisbane and the Sunshine Coast, and good job opportunities.
The area is conveniently situated just 40 minutes from Brisbane’s CBD and only 20 minutes’ drive from the Brisbane International Airport.

Moreton bay has been primed as a priority development area by the State Government, which has resulted in a lot of infrastructure and development going in, which includes a new University at Petrie. Moreton Bay is receiving the housing demand and will continue to see this as University students start moving in.
With Moreton bay’s proximity to the Sunshine Coast, it is easily accessible with big projects in Sunshine Coast including the $2 billion University Hospital project.
One key infrastructure project is the Moreton Bay Rail Link, which was recently completed in late 2016. This was a $1.2 billion project that has improved the accessibility of the region, enabling residents to easily connect to key retail, commercial, and employment nodes like Northlakes and Brisbane.

The community of North Lakes boasts various shopping and employment precincts including a Westfield Shopping Centre, Ikea, Costco and Bunnings. North Lakes is also home to various schools including North Lakes State College, The Lakes College and Bounty Boulevard State School. Additionally, the North Lakes Golf Club is a renowned championship golf course and function centre, a great facility for the community as well as attracting visitors from the surrounding suburbs.

Higher density housing rezoning has favoured investors who want to start a development in the area, in particular in the areas surrounding the major transport corridors.
The rezoning decision came from the local councils who are planning for the future growth of the region, and to support the increased infrastructure.

Our client’s are actively investing in development projects and are reaping the benefits of both the capital growth of the region on top of the instant equity gain from a duplex development and subdivision.

On completion, our duplex projects in the area have been in high demand when selling, and have also tenanted very quickly due to the regions low vacancy rates of 1.41%.

If you would like to discuss the development opportunities available in Moreton Bay, please call Lloyd on 0410 411 047. 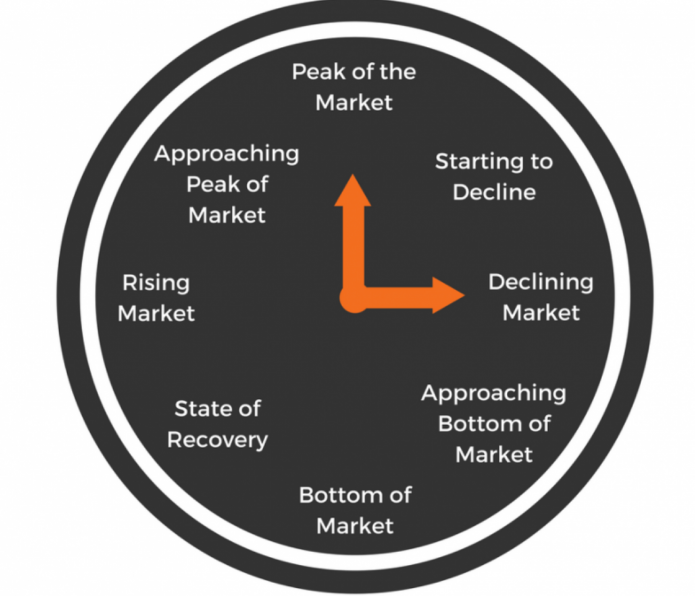